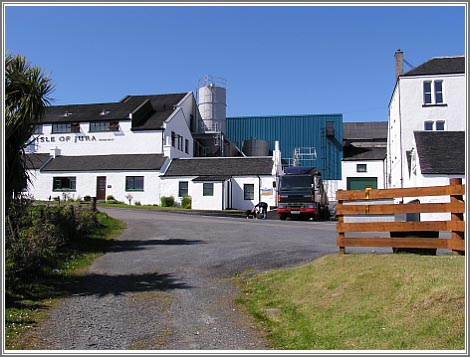 Distillery tours are £6. No children under eight years of age allowed in production areas. 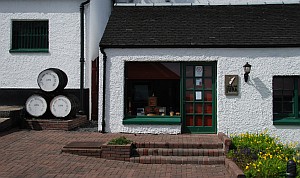 Jura distillery offers a number of special tours. For up to date info, prices and how to book please download the current Distillery Leaflet

Some of their Bottlings: